Impressions and experiences from wide avenue of performances along with his creative impulse have deeply influenced his choreographic works. At Lasya he has danced in different ventures which were traditional, abstract and experimental -in form as well as in content. 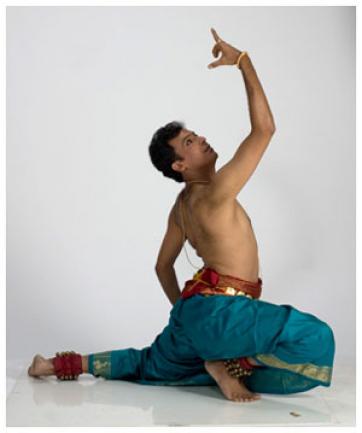