and the spoken word.

It is an attempt to explore questions of identity, love and loss that appear in Tagore's
poetry and prose leaving behind fragrances of life and of death.

character- Arjun. Though true to Tagore’s original work, the choreography rises beyond

the written words to discover new imageries, ideas, metaphors in the work.

Sishu- No poet has written so extensively on the theme of

childhood as much Tagore. Inspired by his poems this is a manifestation of those

images through dance and rhythm.
.

animated the beautiful, fragile and enigmatic relationship between a little boy and his

mother. The original poem is translated into visual poetry of Bharatanatyam and spoken 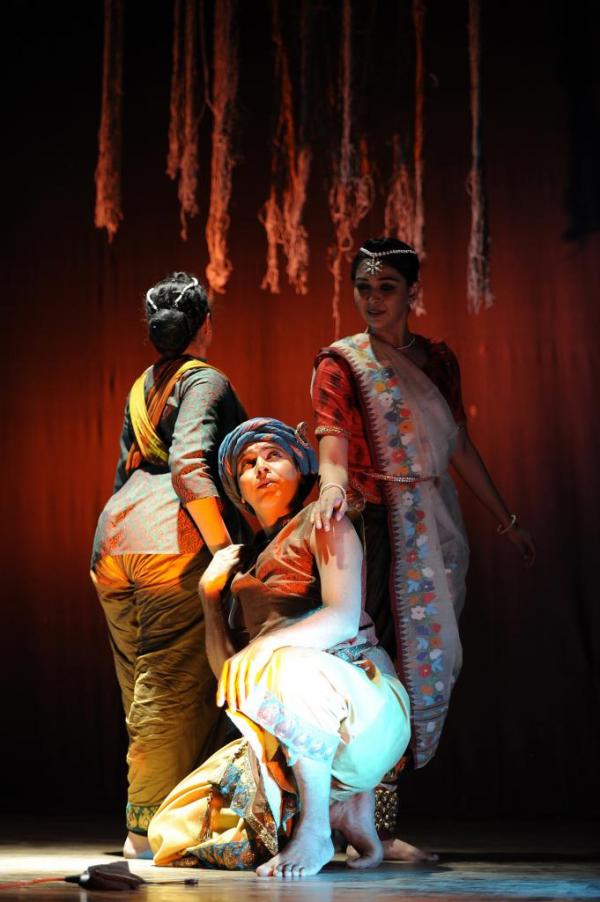