...in celebration of the seasons

Grishma - The hot summer
The hot summer ……. the harshness in the air……. the scorching sun rays…..the aggressive energy released ……….. these abstract ideas have been visualized in Grishma.

Varsha - The monsoons
The bright energetic summer dissolves into the lyrical magic of the Indian monsoons. The Indian genius of the artist has associated these dark days of water-bearing clouds with the minds of young lovers, separated from their beloveds, yearning to be united with them.

Sharad - The Autumn
This season in India is known for its romantic nights due to the star-studded nights as well as the Sharad-Poornima Utsav, i.e., the brightest full moon seen in the whole year. In India, Sharad happens to be the harvest season, where the green earth celebrates beautiful crops.

Shishir - The Cold Winter
The autumn unfolds into the cold winter. Nature moves at a slower pace - leaves fall, bonfires are lit and the birds migrate. India celebrates Shishir with the kite festival in January.

Vasant - The Colorful Spring
Mother Nature adorns the most colourful attire in this season. These joyous days are celebrated with the festival of colours-Holi. This festival in the essence signifies the joyous and bubbling mood of the Indian spring - Vasant. 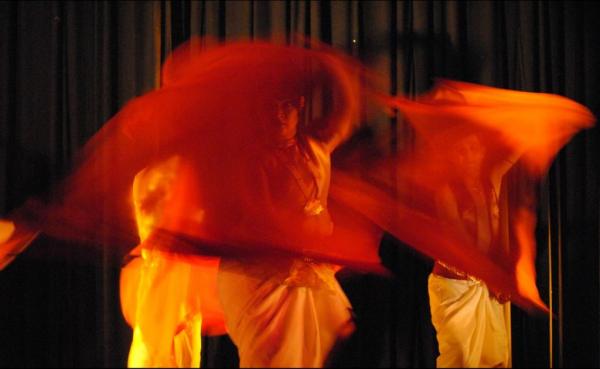 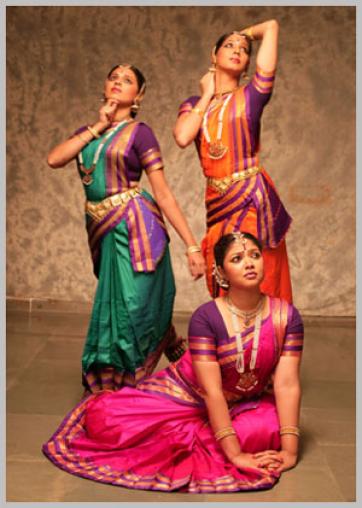